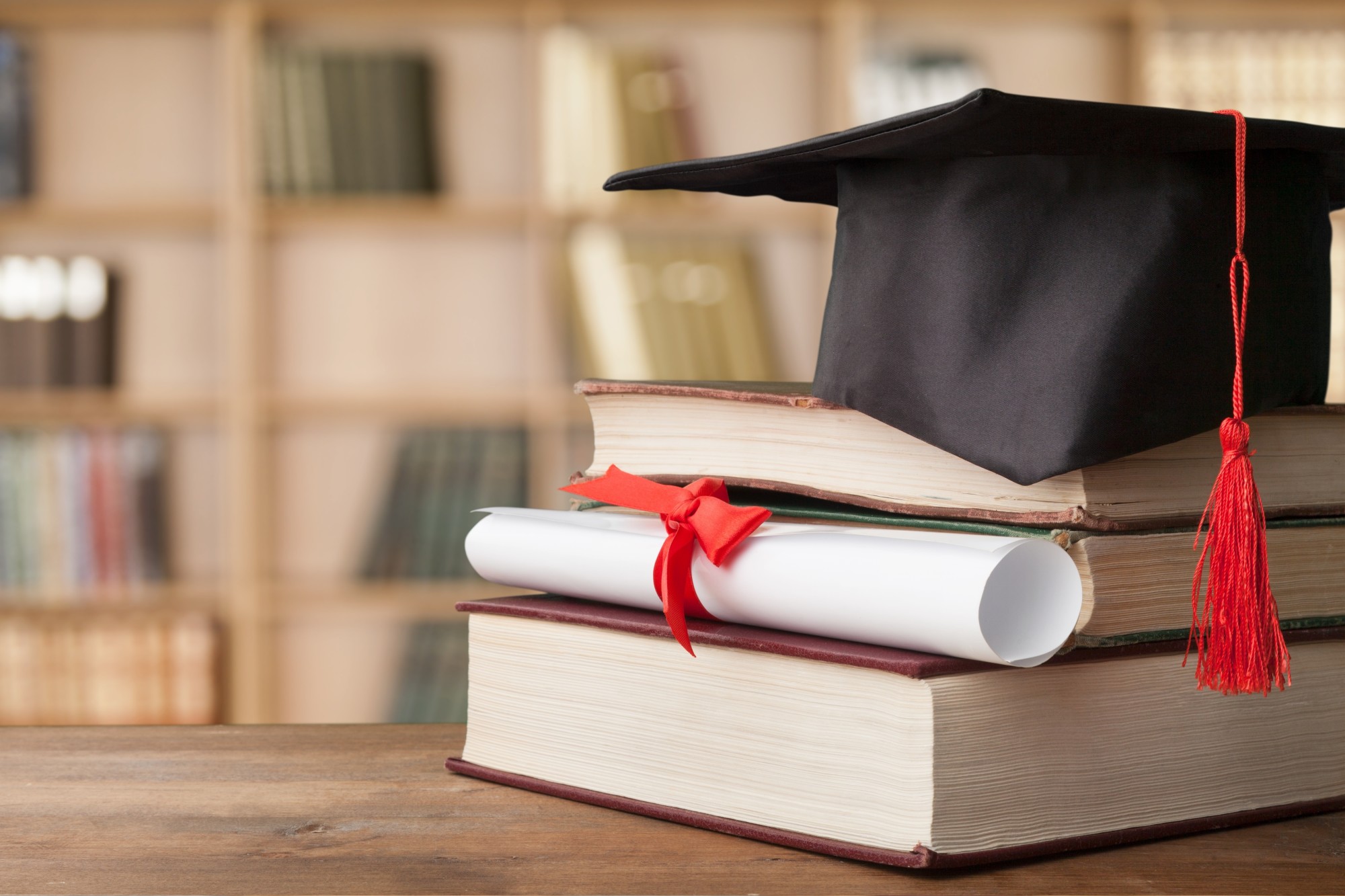 You’re the director of a student play in college. There is a scene where one of the characters goes into a lawyer’s office to speak with them about a claim. While the actors are pulling it off well, there is something missing from the scene that you can’t put your finger on.

Upon further inspection, you notice that the walls are sort of bare. You could probably stand to put a diploma there. Diploma props have been used in the big pictures for a while now and they will work for your play.

Still not sure if you want to use one? Keep reading for all the ways that they are used, their benefits, and how you can get one.

1. How Long Has Hollywood Been Using Diploma Props?

A good example is an old black and white cigarette commercial. The message of the commercial was to tell the audience that cigarettes are healthy for you weird enough. They used fake doctors and fake degrees to make it look more legit.

We’re willing to do this in say, superhero movies. We know that in normal circumstances nobody could fling someone else through a building but we let it slide because it’s cool. Big scale things.

It’s harder to use suspension of disbelief for small things like a lawyer not having a degree in their office in a story that takes place in the regular world.

3. How they Set the Scene

Going back to the lawyer example from above, lawyers have to go through a lot of schooling to get where they are. So it’s reasonable that they would display their credentials in their office. Movies don’t usually put a huge emphasis on them.

Simply having them there in the background keeps our suspension of disbelief in check though. While we may believe the character is a lawyer depending on how they carry themselves, the diploma helps to sell it.

The same goes for a scene where a character is graduating from school. They need a diploma prop to receive even if it’s a rolled-up paper.

4. How Realistic Are They?

How realistic the prop is depends on what the movie calls for. For a student that’s graduating some movies get away with using the classic rolled-up piece of paper tied with a ribbon trick.

If the movie is using it as a background piece then the details will be there but the quality doesn’t matter as much. If the diploma is zoomed in on at any point though, it will need to look legit. For close-ups, you’ll notice everything is there from the signatures to the seals.

If you need this for a student production you could probably get by without using one with that much detail.

5. How do Prop Departments do it?

So now for the big question, how do the prop departments make this magic happen? First, they make up a school. Sometimes they don’t have to do this because the script calls for a diploma from an actual school.

Once they know what school they are working with they carefully study the layout for a legit diploma so they know where everything goes. They then make the fake one from the research they gathered.

6. Other Reasons to Use one

There are more reasons to use a fake diploma for your movie rather than authenticity. They are also easily replaceable and collectible.

So, you had a diploma shipped to you to use for your student production. When you are in rehearsal someone falls and knocks it down from the wall. The frame breaks but the diploma inside is fine.

Before you can get another frame, the diploma gets wrinkled and torn. Good thing websites make it so easy for you to get a replacement.

Sometimes actors want to take props from the set after the project is all said and done. A fake diploma from their fake law office makes the perfect keepsake.

7. Where Could You Get One for Your Production

You most likely don’t have professional prop making skills or the resources that the professionals have anyway. That’s why you may want to buy one from online and have it shipped to you.

There are many websites where you can one made for you that will look professional enough for your student production. If you get it on time it should be shipped to you before the night of the big performance too.

Fake diplomas have been used as props in movies since characters started needing them to show off their qualifications. While you may be able to do your project without one, it keeps the suspension of disbelief in place in your audience. Besides, the actor may want something that they can take home with them after the project is done.

Consider picking one up so your lawyer character will actually look like a lawyer and their wall won’t look as empty.

Have you decided to order a fake diploma to use in your production? Place your order with us today.